5 Things You Need to Know Before Tomorrow's 2017 Emmy Awards 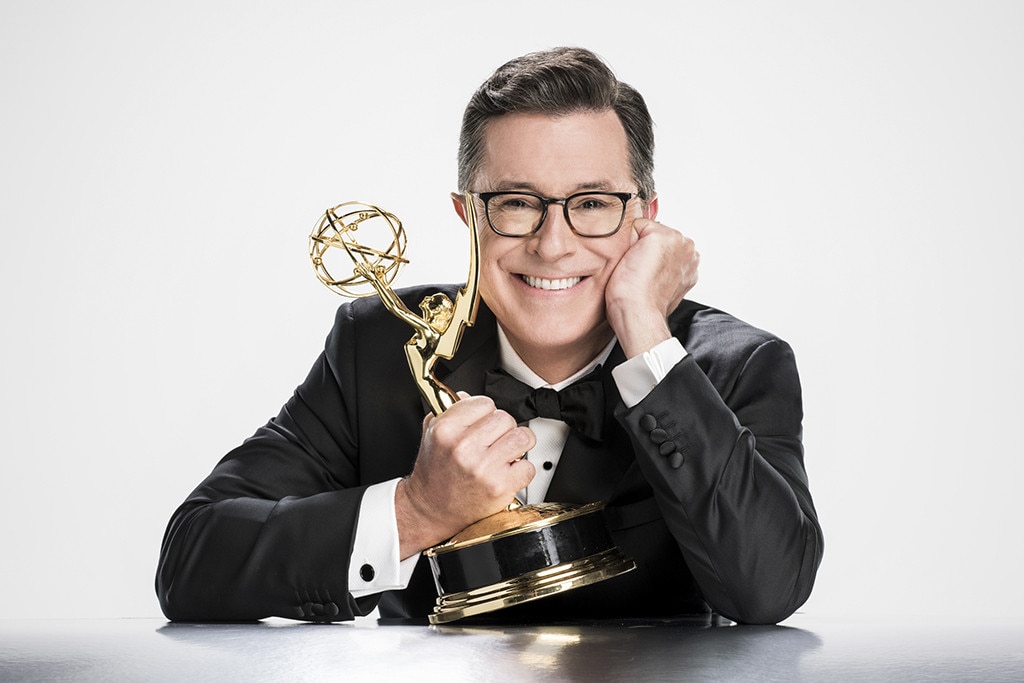 It’s here! It’s finally here. All of your binge watching is about to pay off because the 69th Annual Primetime2017 Emmys are tomorrow night. Can you even stand the excitement?

TV’s biggest stars will flock to the Microsoft Theater in Los Angeles for their chance to snag the big award for the small screen.

Downton Abbey is now over and out of the running for the Outstanding Drama Series category. However, there will still be fierce competition between Stranger Things, The Handmaid’s Tale, This Is Us, Westworld, House of Cards, Better Call Saul and The Crown—Westworld and Stranger Things already took home five Creative Arts Emmy Awards. Drama indeed!

But there’s a lot to go over before TV’s big night. Here are five key things you need to know. 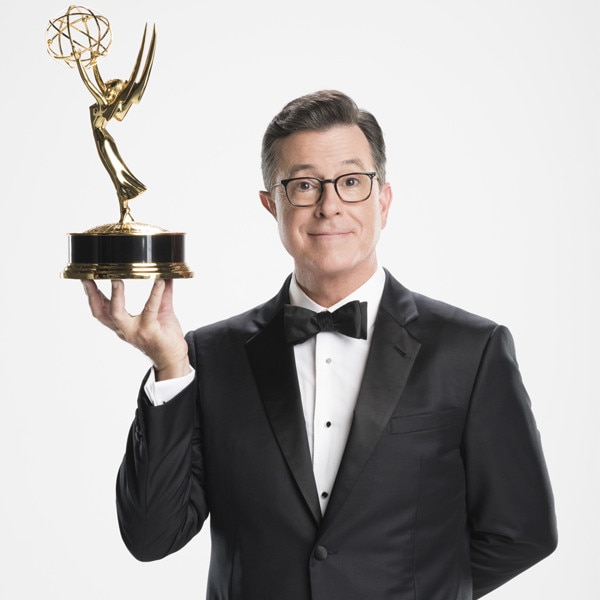 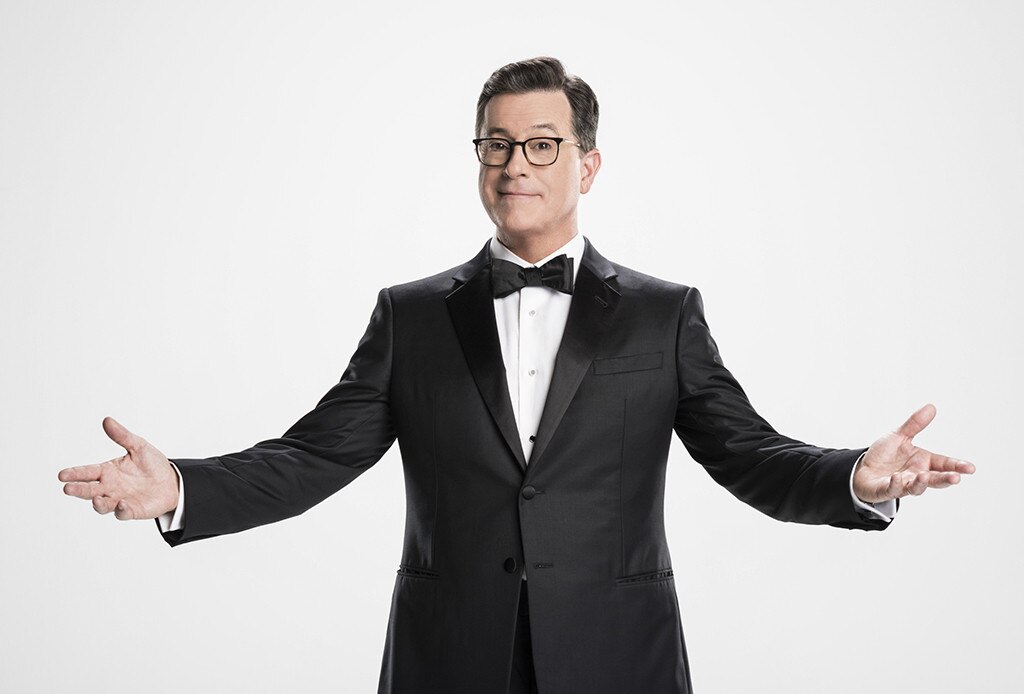 1. Stephen Colbert is hosting: That’s right. The Emmys are sticking with a late-night host. Jimmy Kimmel hosted last year’s awards, and he recently shared his hosting advice with The Late Show With Stephen Colbert star.

“You know everyone there,” he told Colbert when he was a guest on Jimmy Kimmel Live. “I mean, almost everyone there you’ve had on your show. And also, they know you host a show every night, so they don’t want to be caught on camera yawning or doing something that you might see and punish them for later on.”

Although it’s his first time hosting the Emmys, Colbert is no stranger to the awards. The Late Show With Stephen Colbert has received three Emmy nominations in 2017, and Colbert has received more than 30 nominations over the course of his career, including nine wins for his work on Comedy Central’s shows The Colbert Report and The Daily Show with Jon Stewart.

The comedic host is sure to keep audience members entertained—even the nominees who don’t end up winning. When E! News’ Will Marfuggi asked Colbert if he planned to provide food for the audience (similarly to how Kimmel brought out peanut butter and jelly sandwiches last year), Colbert replied,

“I’d rather just have a rolling bar for the losers,” he told Marfuggi. “‘Cause there’s no bar here….This isn’t the Golden Globes.”

As for the winners, they’ll most likely toast to their success with Ferrari Trento, which is the official bubbly of the Emmy Awards. 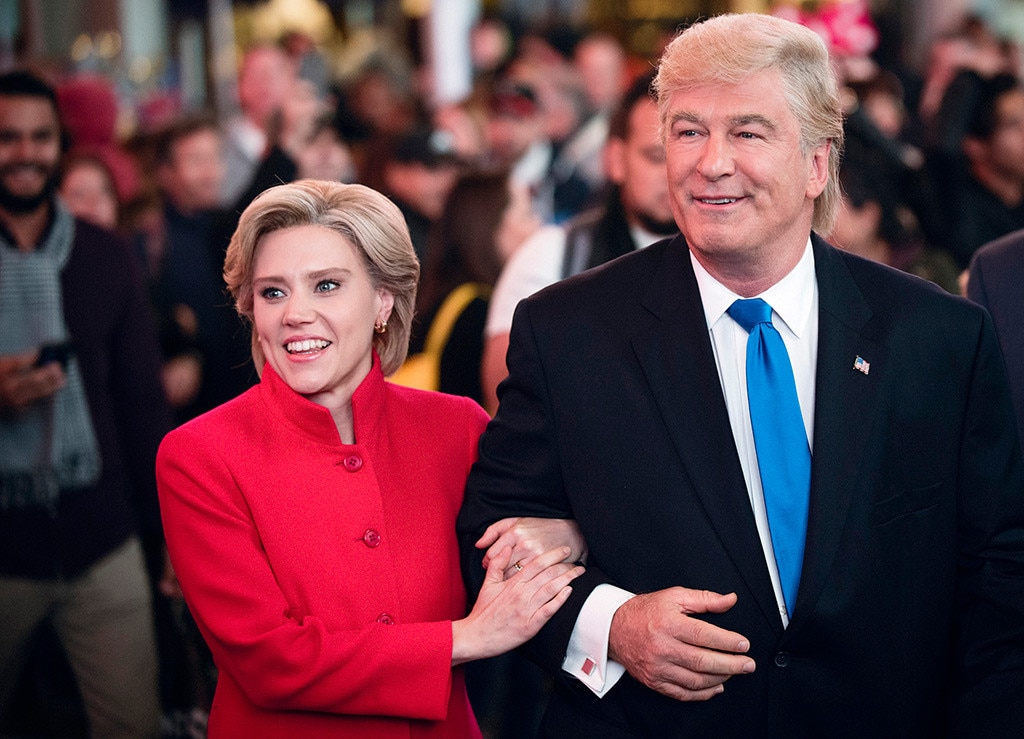 2. It will be a night of comedy. Besides having Colbert host the show, the Emmys are jam-packed with comedic nominations. Saturday Night Live is tied with HBO’s Westworld for the most Emmy nominations this year—they each have a whopping 22. Melissa McCarthy and Dave Chappelle already won for Outstanding Guest Actress and Actor in a Comedy Series for their appearances on SNL. They’re both presenting, as well—so you know they’ll bring the laughs. Alec Baldwin is also up for Outstanding Supporting Actor in a Comedy Series for his impersonation of Donald Trump on SNL, and there are three SNL ladies in the running for Outstanding Supporting Actress in a Comedy Series (Kate McKinnon, Vanessa Bayer and Leslie Jones). But we’ll see who has the last laugh—they’re all going up against some heavy hitters. Baldwin is facing off against Modern Family’s Ty Burrell and the SNL trio are competing against Veep’s Anna Chlumsky.

There will also be a slew of funny presenters, including Seth Meyers, James Corden and Seth MacFarlane. 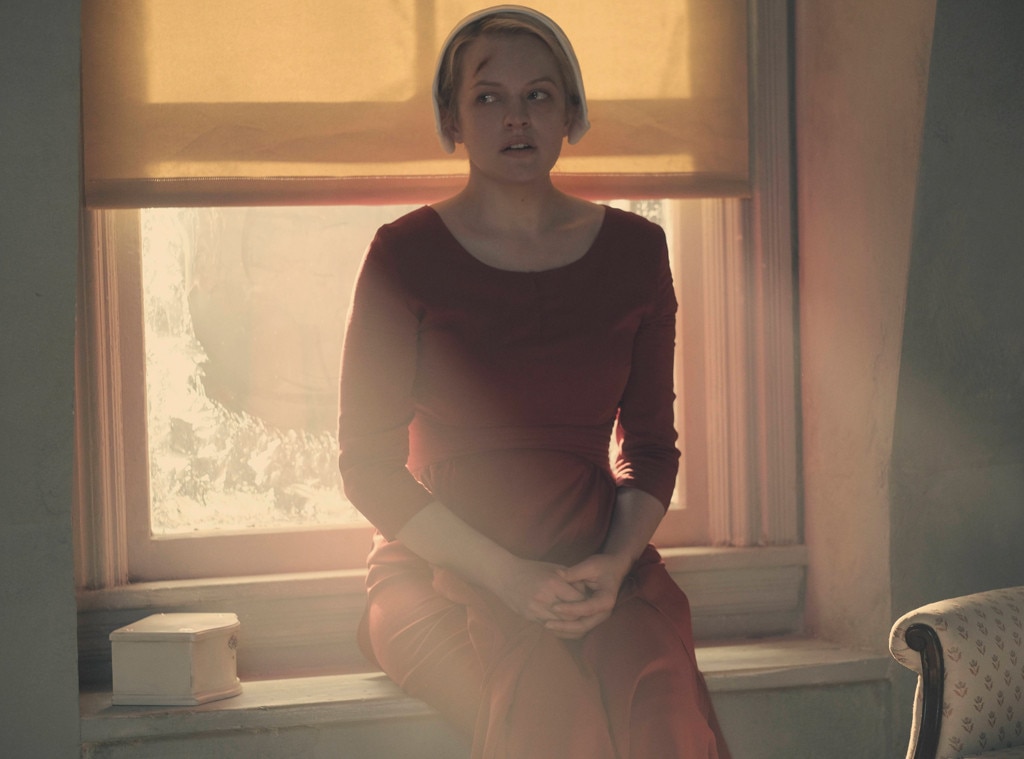 3. The streaming companies will be in full force. Here’s to the streamers who stream. Streaming sites like Netflix and Hulu are killing it this year in terms of nominations.

According to Variety, Netflix is leading the pack with 91 nominations. Its hit show Stranger Things has 19 nominations and already won five Creative Arts Emmys. Could its winning streak continue? It’s nominated for Outstanding Drama Series, and actors Millie Bobby Brown, David Harbour and Shannon Purser are nominated in their respective categories. Orange Is the New Black, The Crown and House of Cards are up for trophies, as well.

Hulu is next on the list with 18 nominations, per Variety’s count, for its show The Handmaid’s Tale. Alexis Bledel already snagged the win for Outstanding Guest Actress in a Drama Series for her appearance on the show.

Amazon rounds out the list with 16 nominations, the entertainment outlet writes, for Catastrophe and Transparent. The late Carrie Fisher could actually win for Outstanding Guest Actress in a Comedy Series for her performance in Catastrophe. 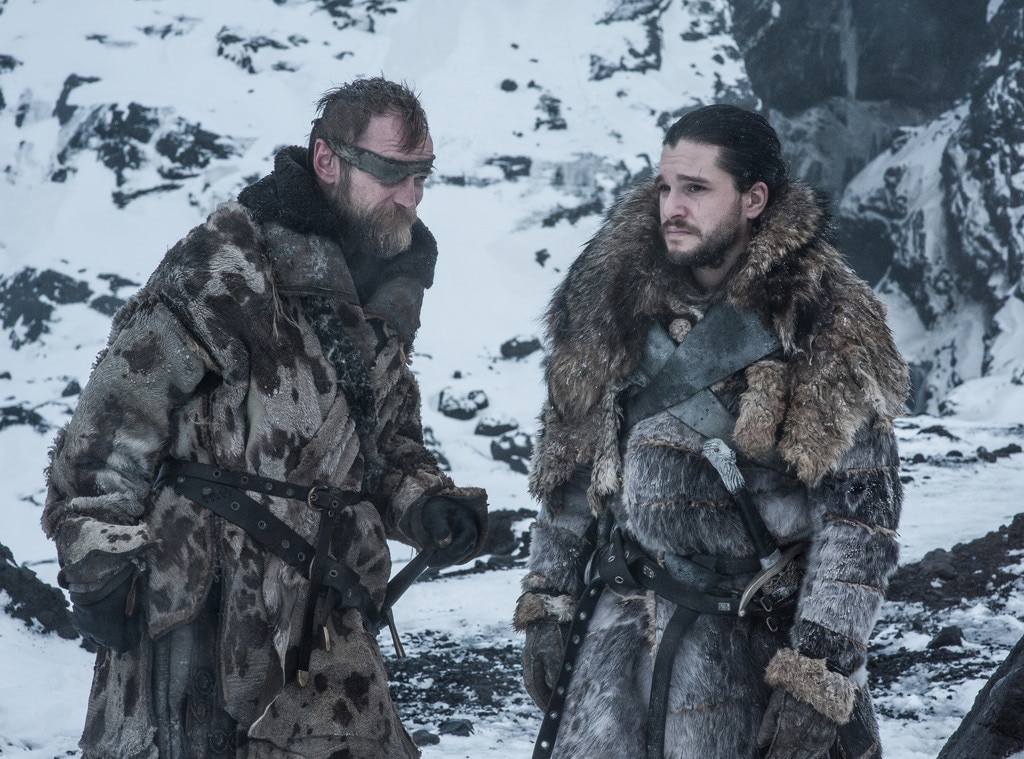 4. Don’t expect any Game of Thrones wins. While fans are still coming off of their season seven high, they shouldn’t expect Jon Snow or Daenerys to snag a statue. The HBO show wasn’t eligible for the Emmys this year because it premiered July 16, 2017 and the eligibility period for Emmy entries was from June 1, 2016 to May 31, 2017 (sigh of relief for everyone else).

HBO is still in the lead for networks with the most nominations—according to Variety, it has 111. 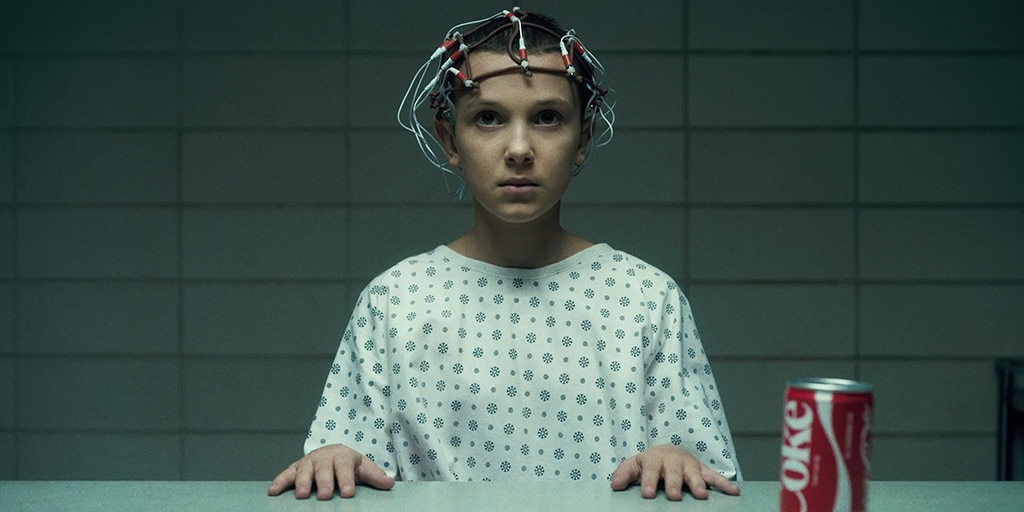 5. There will be some newbies in the group. While some celebrities are going for their second or third Emmy (or sixth consecutive win if you’re Julia Louis-Dreyfus), 43 are getting their first shot at winning. Reese Witherspoon, Shailene Woodley, Michelle Pfeiffer and Stranger Things‘ Brown are just some of the 2017 rookies. Brown is also the youngest individual acting nominee this year—she’s only 13! What were you doing at her age?

Rhoda takes over as Gophers' QB with Middle Tennessee up next

Fergie Is All Smiles in Brazil After News...

Chris Soules Returns to Court for Hearing on...